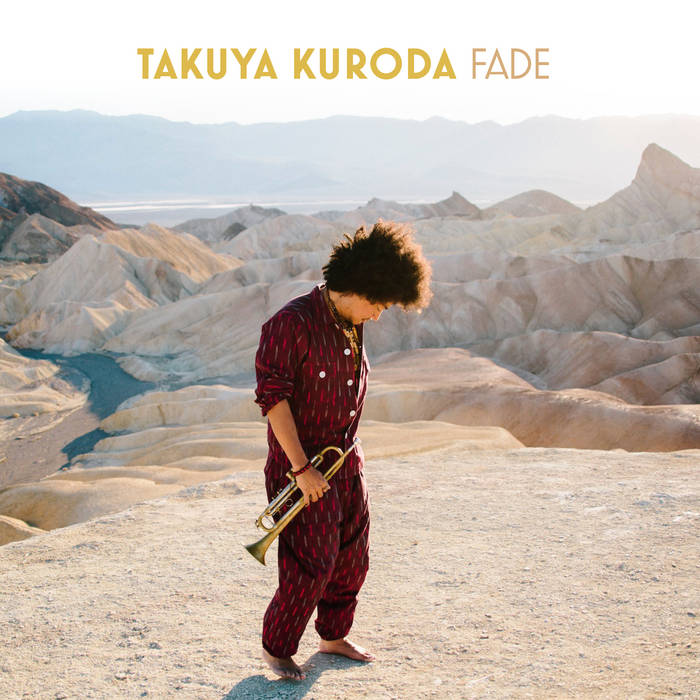 Bob Hill Illicit Grooves This is quality and is definitely a contender for track of the year. Will definitely be playing this on the #IllicitGrooves Radio Show Favorite track: Fade (Kearl Remix).

Following on from the Summer stroll of previous single ‘Change’, the second drop from Takuya Kuroda’s ‘Fly Moon Die Soon’ is the album opener ‘Fade’; a mid-tempo slice of delectably soulful jazz-funk vibes, once again featuring the talents of Corey King on the vocals. This one gives a further taste of Takuya’s unique take on fusion; blending beats, rhodes & moog bass along with his fabled trumpet playing, and accompaniment from a spread of highly talented American and Japanese jazz musicians in their own right.

Takuya Kuroda is already incredibly prolific, releasing five albums in the past decade and fortifying a solid reputation in the global jazz scene. 2011 saw the release of Takuya's independently-produced debut album, 'Edge', followed by 'Bitter and High' the following year and 'Six Aces' on P-Vine in 2013. Takuya was signed to the legendary Blue Note Records in 2014 for his album 'Rising Son', as well as appearing on their 2019 cover versions project, 'Blue Note Voyage'. He released his 5th album 'Zigzagger' on Concord in 2016, which also featured Antibalas on a reimagining of the Donald Byrd classic 'Think Twice'.

As to his beginnings, Takuya followed the footsteps of his trombonist brother playing in big bands, before relocating to New York to study jazz & contemporary music at The New School in Union Square; a course he graduated from in the mid-noughties. It was here that Takuya met vocalist José James, with whom he worked on the 'Blackmagic' and 'No Beginning No End' projects.

Following graduation, Takuya established himself further in the NYC jazz scene, performing with the likes of Akoya Afrobeat and in recent years with DJ Premier's BADDER band (also including acclaimed bass player, Brady Watt). Premier said "The BADDER Band project was put together by my manager, and an agent I've known since the beginning of my Gang Starr career. He said, 'What if you put a band together that revolved around a trumpet player from Japan named Takuya Kuroda? He's got a hip-hop perspective and respect in the jazz field…"

In his words, "this album is about the irony between the greatness of nature and the beautiful obsceneness of humanity. Melodies and grooves fly back and forth from being spiritual to being vulgar."

‘Fade’ is out digitally worldwide on August 21st, whilst the album ‘Fly Moon Die Soon' is due to be released on Worldwide Award-winning UK label First Word Records on vinyl & digital in September 2020.